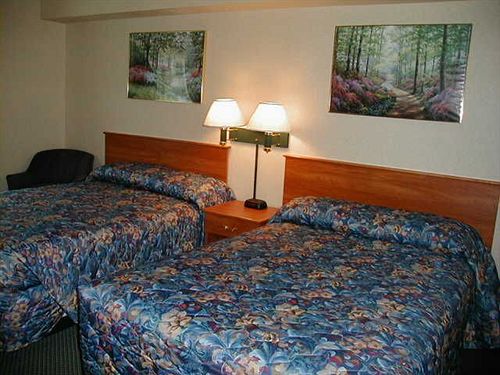 With a stay at Renton Inn in Renton, you'll be convenient to Renton Memorial Stadium and Renton Pavilion Event Center. This hotel is within close proximity of Jimi Hendrix Memorial Grave and The Landing. Make use of convenient amenities, which include a television in the lobby and complimentary use of a nearby fitness facility. Featured amenities include express check-out, a 24-hour front desk, and laundry facilities. Make yourself at home in one of the 36 air-conditioned guestrooms. Satellite television is provided for your entertainment. Bathrooms have complimentary toiletries and hair dryers. Conveniences include desks and coffee/tea makers, and housekeeping is provided daily.