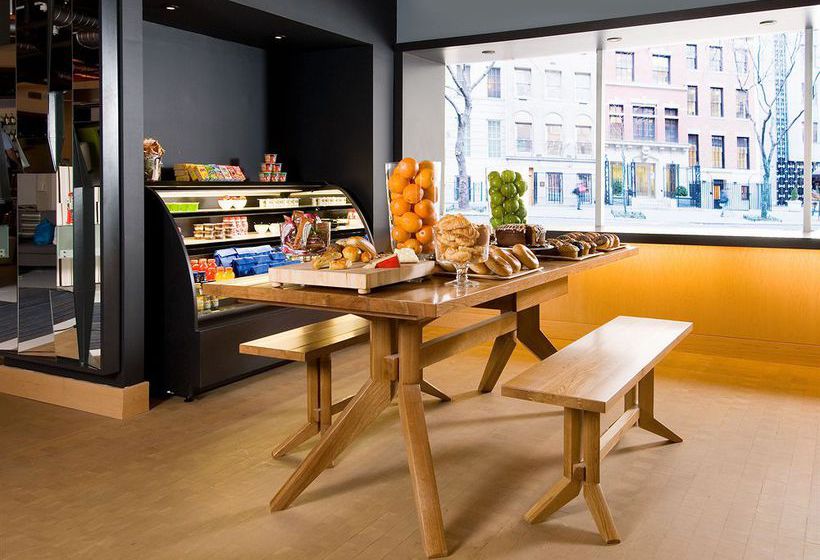 With a stay at Aloft Portland Airport at Cascade Station in Portland, you'll be in a shopping district and convenient to Leatherman Factory and Grotto. This hotel is within close proximity of Mt Hood Community College - Maywood Park Campus and Colwood National Golf Course. Be sure to enjoy recreational amenities, including an indoor pool, a 24-hour fitness center, and bicycles to rent. This hotel also features complimentary wireless Internet access, concierge services, and gift shops/newsstands. Featured amenities include complimentary high-speed (wired) Internet access, a 24-hour business center, and limo/town car service. Event facilities at this hotel consist of conference space and meeting rooms. A roundtrip airport shuttle is complimentary (available 24 hours). Make yourself at home in one of the 136 air-conditioned rooms featuring refrigerators and LCD televisions. Wired and wireless Internet access is complimentary, while video-game consoles and cable programming provide entertainment. Private bathrooms with showers feature designer toiletries and complimentary toiletries. Conveniences include safes and desks, as well as phones with free local calls.