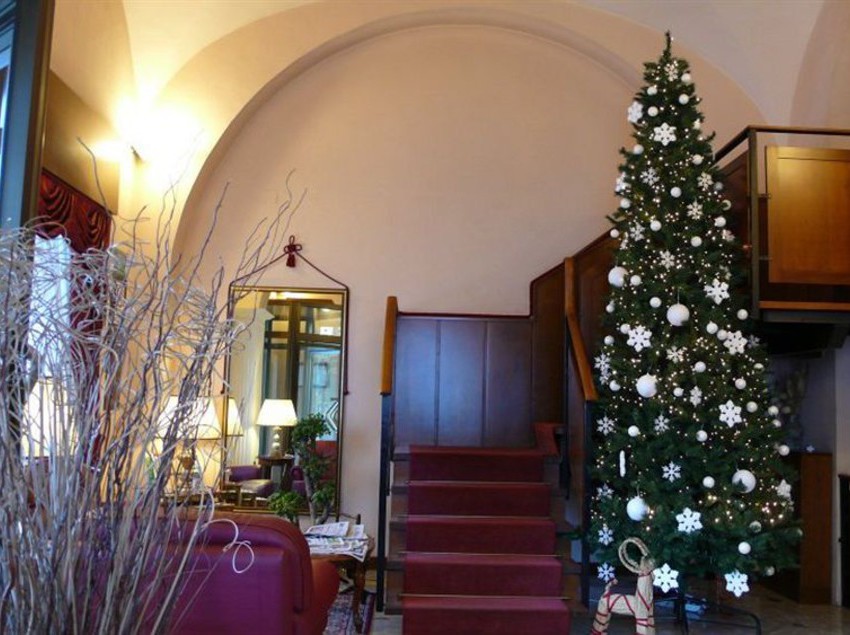 Property Location A stay at Hotel Felice places you in the heart of Rome, minutes from Teatro Ambra Jovinelli and close to Colosseum. This hotel is close to Roman Forum and St. Peter's Basilica.Rooms Make yourself at home in one of the 20 guestrooms. Complimentary wireless Internet access keeps you connected, and satellite programming is available for your entertainment. Conveniences include phones, as well as desks and complimentary newspapers.Rec, Spa, Premium Amenities Take in the views from a rooftop terrace and a terrace and make use of amenities such as complimentary wireless Internet access. Additional features include concierge services, a television in the lobby, and tour/ticket assistance. If you're planning a day at a nearby theme park, you can hop on the shuttle (surcharge).Dining Take advantage of the hotel's room service (during limited hours).Business, Other Amenities Featured amenities include limo/town car service, a computer station, and complimentary newspapers in the lobby. For a surcharge, guests may use a roundtrip airport shuttle (available on request) and a cruise ship terminal shuttle.