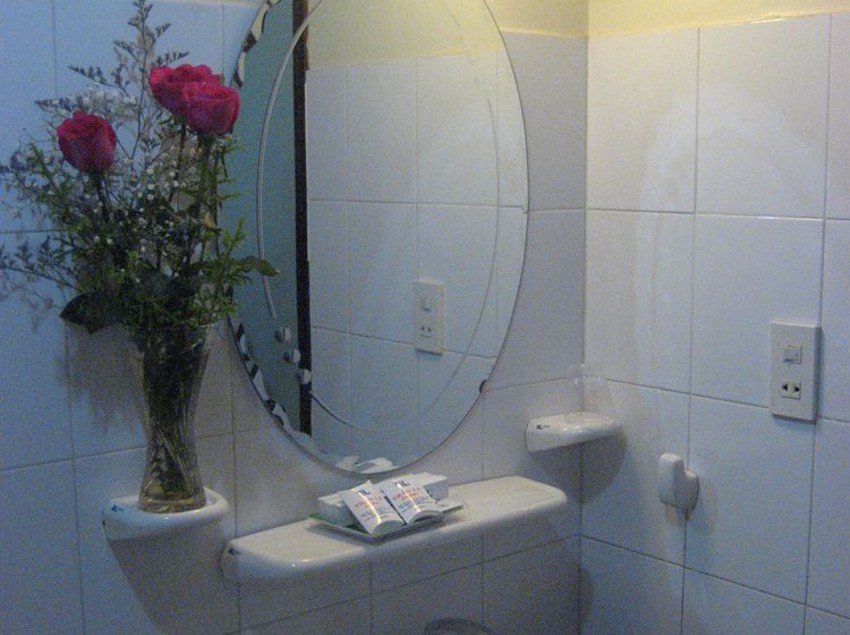 A stay at Tran Ly Hotel places you in the heart of Hue, convenient to Dong Ba Market and Truongtien Bridge. This hotel is within close proximity of Hue Museum of Royal Fine Arts and Imperial City. Take advantage of recreation opportunities such as bicycles to rent, or other amenities including complimentary wireless Internet access and a television in the lobby. Featured amenities include complimentary high-speed (wired) Internet access, a computer station, and luggage storage. A train station pick-up service is provided at no charge. Make yourself at home in one of the air-conditioned rooms featuring minibars and DVD players. Complimentary wired and wireless Internet access keeps you connected, and satellite programming provides entertainment. Private bathrooms with shower/tub combinations feature deep soaking bathtubs and complimentary toiletries. Conveniences include phones and desks, and housekeeping is provided daily.