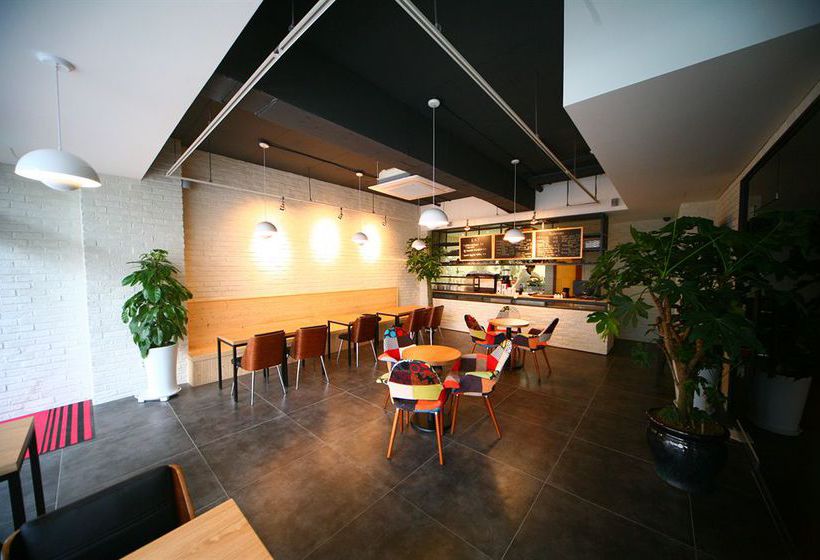 With a stay at Hotel Diva, you'll be centrally located in Seoul, convenient to Sejong University Museum and Korea University. This hotel is within close proximity of Children's Grand Park and Hanyang University Medical Center. Make use of convenient amenities such as complimentary wireless Internet access, concierge services, and a television in the lobby. Featured amenities include complimentary high-speed (wired) Internet access, a computer station, and complimentary newspapers in the lobby. Free valet parking is available onsite. Make yourself at home in one of the 57 air-conditioned rooms featuring refrigerators. Computers with complimentary wired and wireless Internet keep you connected, and cable programming is available for entertainment. Private bathrooms have complimentary toiletries and bidets. Conveniences include coffee/tea makers and complimentary bottled water, as well as phones with free local calls.