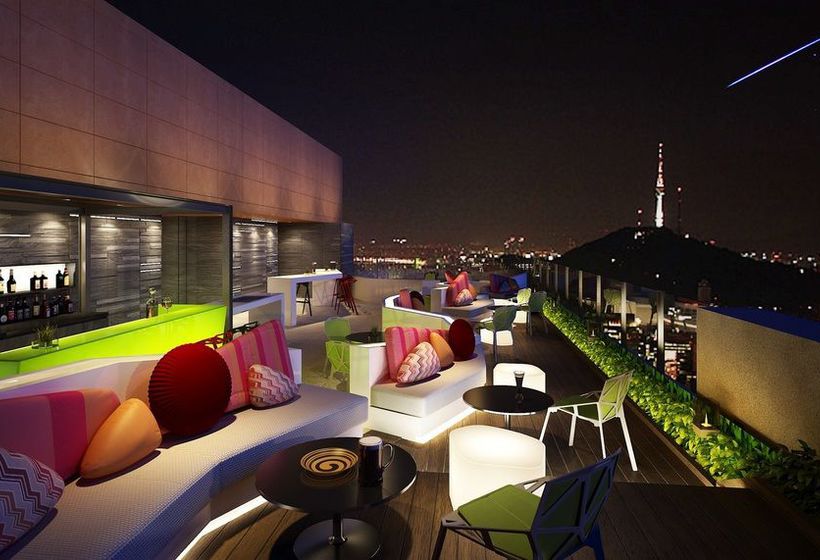 With a stay at ibis Styles Ambassador Seoul Myeongdong in Seoul (Myeongdong), you'll be minutes from Myeongdong Cathedral and Seoul Animation Center. This 4-star hotel is close to Dongdaemun Market and Gyeongbok Palace. Take advantage of recreation opportunities including a sauna and a fitness center. Additional features include complimentary wireless Internet access and a television in the lobby. Featured amenities include complimentary high-speed (wired) Internet access, a 24-hour business center, and a computer station. Limited parking is available onsite. Make yourself at home in one of the 180 air-conditioned rooms featuring refrigerators and LCD televisions. Complimentary wired and wireless Internet access keeps you connected, and cable programming provides entertainment. Private bathrooms with showers feature complimentary toiletries and bidets. Conveniences include phones, as well as safes and desks.