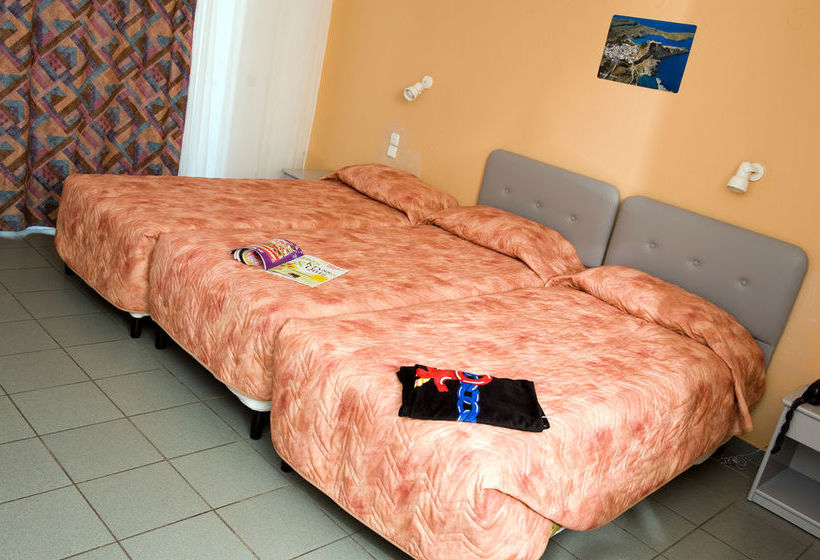 With a stay at Kahlua Hotel Apartments in Rhodes, you'll be minutes from Santa Maria della Vittoria Church and Palace of the Grand Master of the Knights of Rhodes. This aparthotel is within close proximity of Rhodes National Theatre and Governor's Palace. Take in the views from a garden and make use of amenities such as complimentary wireless Internet access and a television in the lobby. Featured amenities include luggage storage and a library. Make yourself at home in one of the 17 air-conditioned rooms featuring kitchenettes. Rooms have private furnished balconies. Complimentary wireless Internet access keeps you connected, and satellite programming is available for your entertainment. Conveniences include safes and refrigerators, and housekeeping is provided daily.

Your flat on Destinia