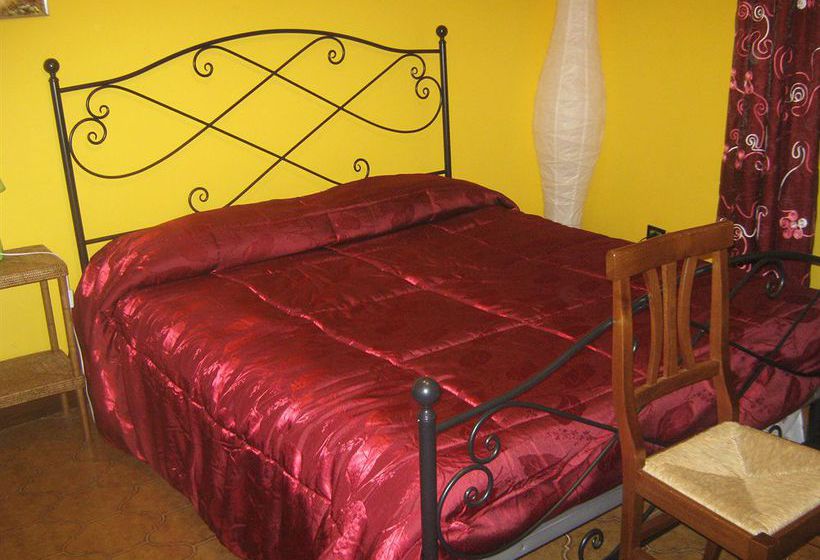 Holiday Il Girasole is in the heart of Bergamo, walking distance from Centro Congressi Giovanni XXIII and Teatro Donizetti. This bed & breakfast is within close proximity of Carrara Academy Gallery and Biblioteca Angelo Mai. Make use of convenient amenities, which include complimentary wireless Internet access and a television in the lobby. Guests can catch a ride to nearby destinations on the area shuttle (surcharge). Featured amenities include express check-in, express check-out, and multilingual staff. A roundtrip airport shuttle is provided for a surcharge at scheduled times. Make yourself at home in one of the 5 guestrooms. Computers, complimentary wireless Internet access, and digital programming provide entertainment. Bathrooms feature showers, complimentary toiletries, and bidets. Conveniences include desks and coffee/tea makers, and housekeeping is provided daily.